NOBODY DOES IT LIKE KASH (know more about Kash) 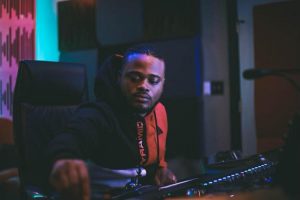 Born and raised in West Africa Nigeria, Kingsley “KashBeats” Izenwata migrated to New York City at the age of 10.

With a deep passion for sonics, KashBeats used his old Windows 2000 desktop and Fruity Loops 3.0 software to teach himself to make beats.

He eventually advanced to be an expert in Pro Tools for recording and mixing not just songs, but also entire projects.

While working side by side with Multi-Platinum and Grammy award winning producers/engineers, KashBeats encompassed a unique skill set of creating songs from inception to conception.

This includes creating the beat, tracking vocals, mixing and arranging songs.
In 2018, he was noticed by Polo Grounds Music’s A&R, Bryant Jacques, for his role in producing a record for A$AP Ferg, titled “Not The Boy”.

KashBeats was granted with an opportunity of a lifetime to become the official in-house engineer and studio manager for Polo Grounds Music.

He has since then worked with multi-platinum and emerging artists such as ASAP Ferg, CalBoy, Lil Baby, Asian Doll, G Herbo, Jay Gwuapo, Lil TJay and many more. 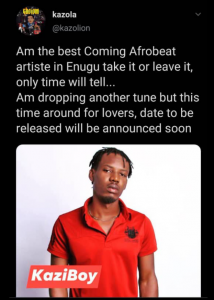